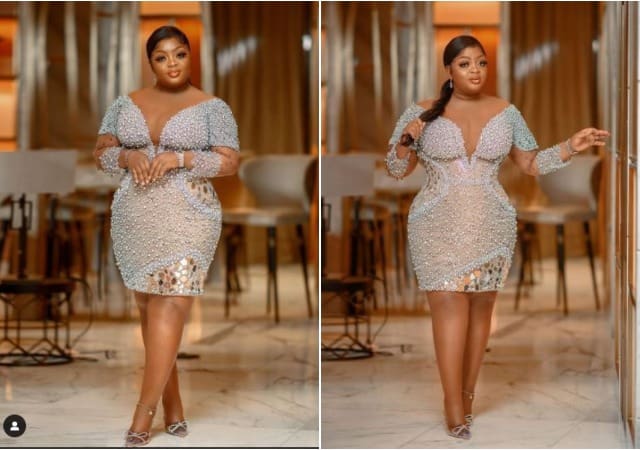 Former Plus size Nollywood actress, Eniola Badmus has been criticized by her fans for overly-editing her pictures.

It is of the public narrative that Eniola Badmus has a habit of editing her pictures in order to appear thinner. Compared to her photos in the past. Badmus now appears much smaller in size than she used to and most people thought that she was taking her weight loss journey very seriously.

However, with the quality of her most recent Instagram feeds, fans think that she needs to slow down on the rate at which she has been deceiving the public by editing her photos. 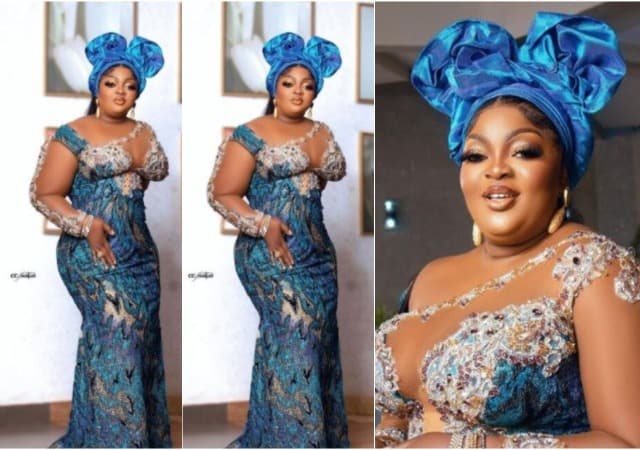 One of her fans said, “Be Editing Small Small Ooo, Your Hand Bend?”

Here are some of the other comments:

Na God go punish all of you wey dey do Wow!!!!!! With this edited picture

Be editing small small ooo … hand don bend like this

Related Topics:Eniola Badmus
Up Next