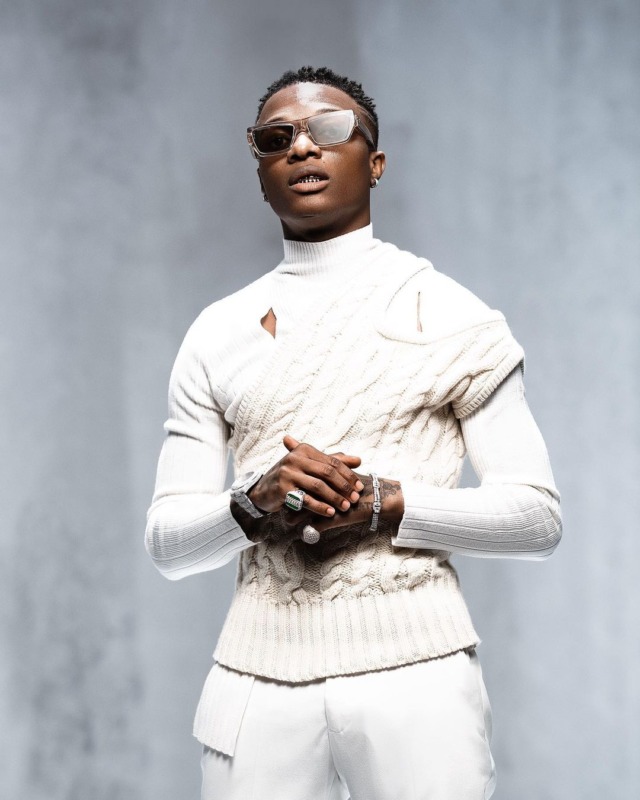 Following Wizkid’s Made in Lagos tour announcement, a Twitter user identified as Silent Observer has lambasted him on Twitter.

“So I heard Wizkid “Made in Lagos Tour” is fixed Remember clearly 15th October 2020 Wizkid slams Reekado for posting about a collabo during #Endsarprotest So what is the difference now, so the Killings in the east is not important #June12Protest #Wizkid”

His tweet didn’t sit well with Wizkid’s FC who dragged for him for shamelessly chasing clout.

Unrepentant, Silent Observer also dragged Wizkid FC for always supporting Wizkid and not telling him the truth when it really matters.

“I Could Have Done Better On Essence, But Wizkid’s Team Refused…” Tems