A Deep Dive Into Wizkid’s 2021: His Elegant Year (of Hooge Success) 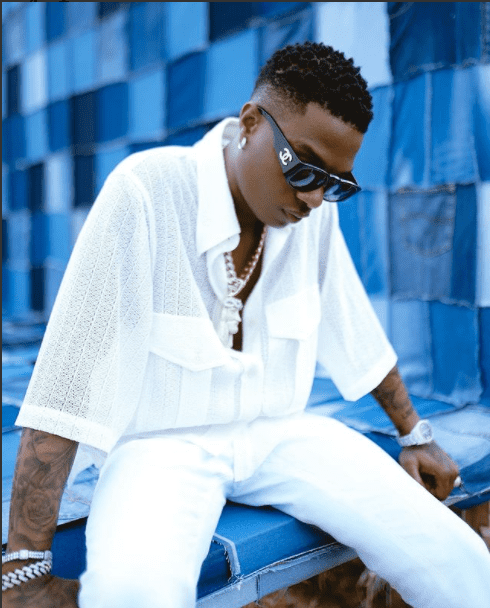 AWARD, The year 2021 was no doubt massive for Ayodeji Ibrahim Balogun, widely known as WIZKID. We are also positive that Big Wiz had big plans for the year 2021, but he sure did not think that Made In Lagos will become a global force.

As well already know, Wizkid premiered his 4th studio album, Made In Lagos – MIL on October 30, 2020 through Starboy Entertainment and RCA Records. The 14-rack project features guest appearances from the likes of Burna Boy, Skepta, H.E.R., Ella Mai, Tay Iwar, Projexx, Tems, and Terri. To further pice things up, the deluxe edition dropped on the 27th of August, 2021 with features from ace Canadian singer, Justin Bieber, and Nigeria’s Buju.

Ever since MIL dropped, Wizkid’s journey has not been the same. If he were to be an upcoming artist, Made In Lagos would have been recorded as the album that brought him to the limelight. But this is not the case, Big Wiz has been breaking grounds in the industry for about 10 years now, but we can all agree that MIL is indeed a propeller. 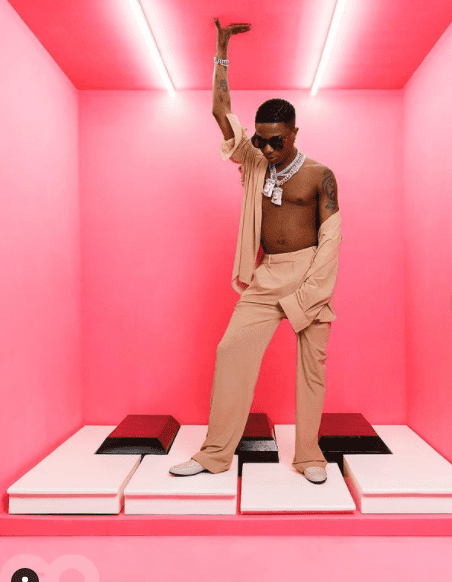 Altogether in 2021, Wizkid brought home an impressive 35 awards from 19 award bodies. History was indeed made.